This article is about metal motorcycle sculptures created by Greek artist Giannis Dendrinos.

END_OF_DOCUMENT_TOKEN_TO_BE_REPLACED 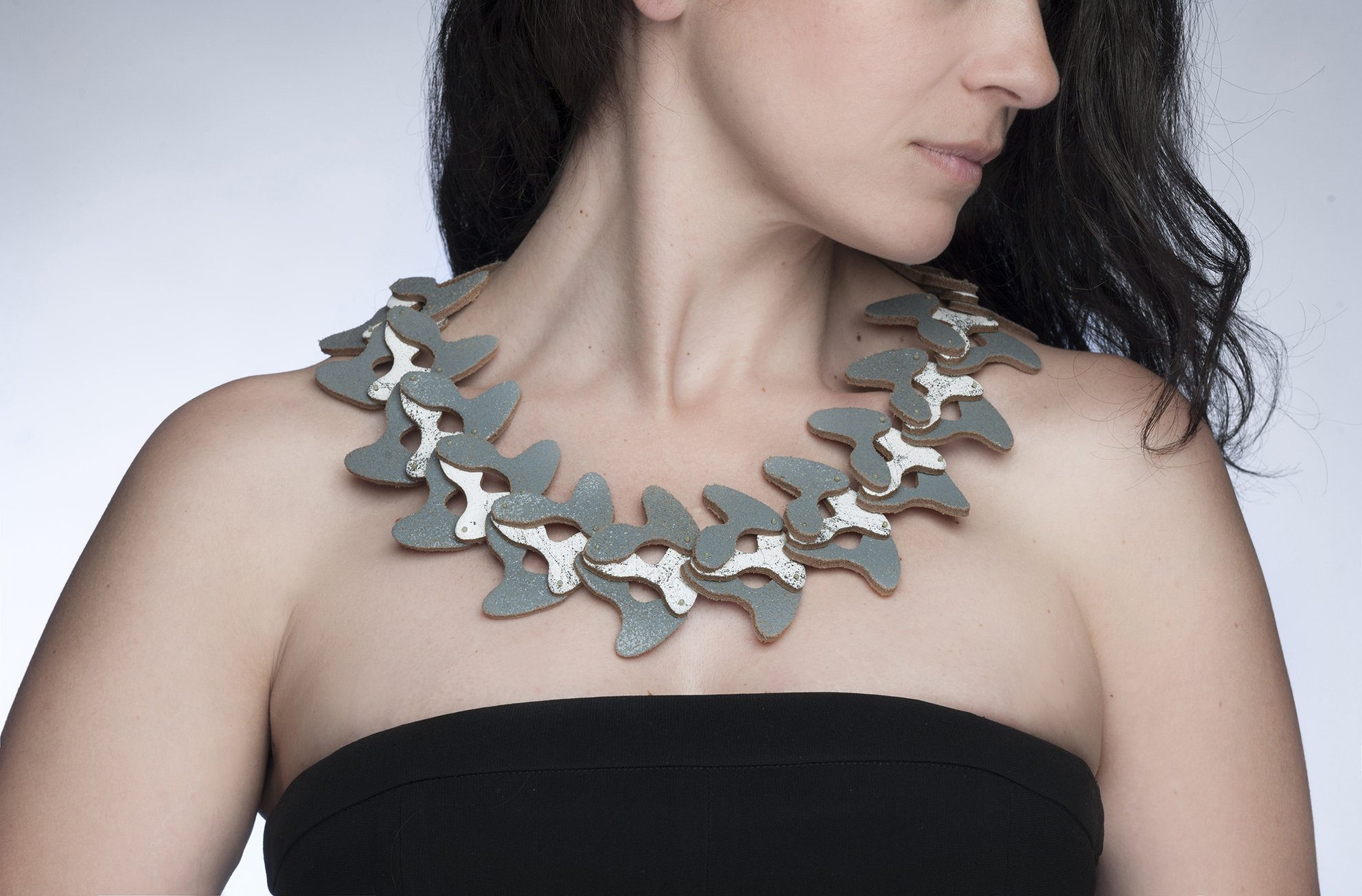 Buy original christmas gifts from our art and craft store

Aspiring to become one of the best online shopping sites about handmade products of the arts and craft in the Greek market, we aim to grow our collaboration with artists, designers and craftsmen from all over the world.

For this year’s christmas holidays, we recommend original christmas gifts by Greek artists and craftsmen creating unique and beautiful objects. By pressing the craft button in our home page, you will be visiting our craft store where you’ll find many handmade decorative items created by contemporary Greek designers and craftsmen.

END_OF_DOCUMENT_TOKEN_TO_BE_REPLACED 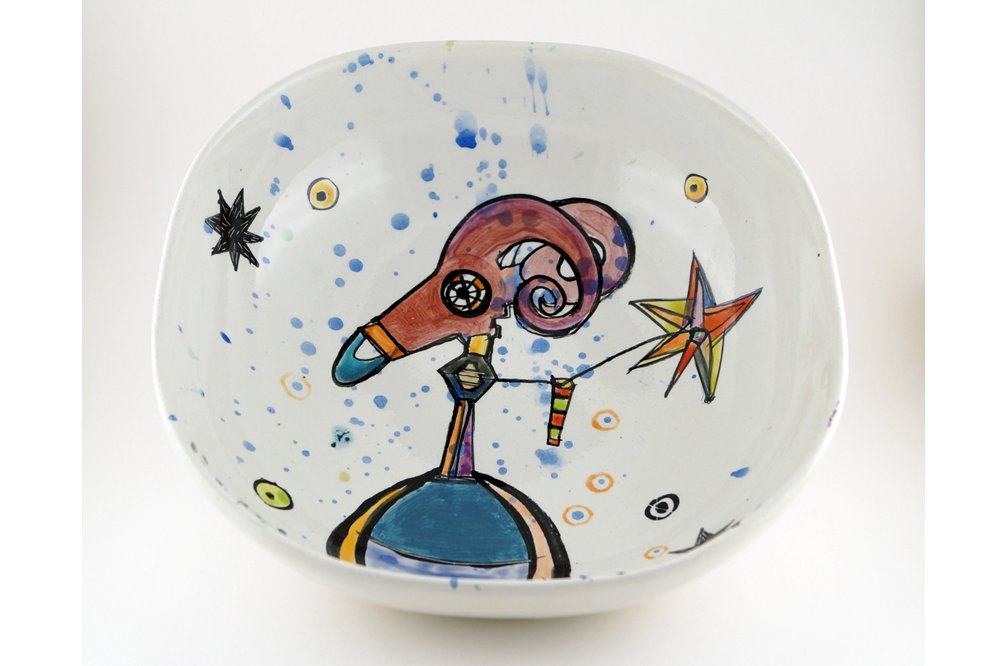 By pressing the craft button in our home page, you will be visiting our craft store where you’ll find many handmade decorative items created by contemporary Greek designers and craftsmen.
Among this section, you will find amazing Greek contemporary ceramics:
WEDESIGN are three Greek designers that joined together to re-design Greek traditional items of everyday use and produce modern greek souvenirs. One of their concepts is printing mythological scenes of Ancient Greece on ceramic plates and utilitarian objects, combining traditional and modern art.
Excellent handmade craft ideas for home are the modern art ceramics of Despoina Xenaki. The Greek ceramist is creating sculptures and utilitarian objects and studies the integration of small and large-scale ceramics in indoor and outdoor spaces. Part of her work was presented at the 52nd National Ceramics Exhibition in Athens where she won the third accolade.

‘Everything in art’ is an art store where you can find original handmade art and craft items created by various greek artists. Created by Greek artist Yiannis Dendrinos and curated by visual artist Elpida Panonidou, we are presenting the work of our featuring artists.

END_OF_DOCUMENT_TOKEN_TO_BE_REPLACED

Combining space art and science-fiction in one show

Yiannis Dendrinos is a visual artist, based in Athens, Greece. In one of his exhibitions, entitled “Astronaut” he is presenting sculptures made of recycled scrap parts which are representing spacecrafts, robots and various fictionnary elements used in science-fiction movies. He attemps to introduce his ideas of space art in the visual arts.

END_OF_DOCUMENT_TOKEN_TO_BE_REPLACED 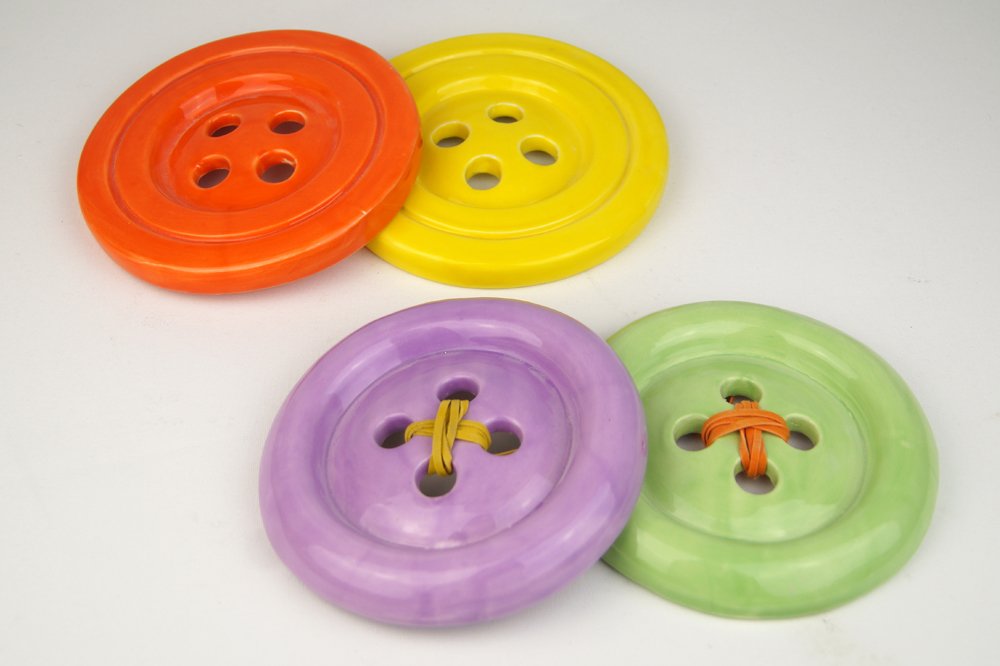 The Greek web-radio ‘READYO.GR’ in cooperation with ‘Everything in art’ gives you the opportunity to win a beautiful, handmade ceramic button from the artist Despina Xenaki. An excellent handmade artwork that will fit in your house, made of clay, fired at 1035 degrees Celsius. Despina Xenaki is working in her own pottery workshop in Athens and has provided unique ceramic vases, jars, jugs, and other ceramics to Everything in art. Despoina Xenaki’s artist page is available on our site to view some of her work. 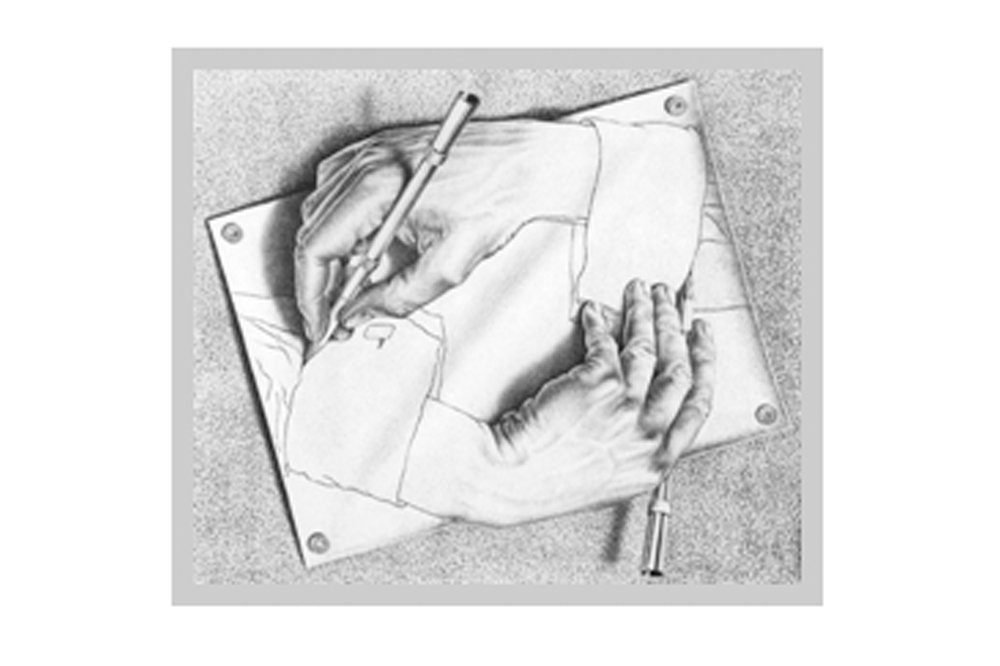 Exhibition of M.C. Escher at the Dalí Museum

The Herakleidon Museum collection with works by the famous artist M.C. Escher will travel this summer to the emblematic Dalí Museum in the U.S.A. for the exhibition Escher at the Dalí which will run from August 22nd, 2015 until January 3rd 2016. Nicknamed The Enigma, the Dalí Museum which is located in the heart of beautiful downtown St. Petersburg, Florida, is itself a work of art and was listed by AOL Travel News as “one of the top buildings to see in your lifetime.” It features more than 2,000 works comprising nearly 100 oil paintings; over 100 watercolors and drawings; and 1,300 prints, photographs, sculptures and objets d’art.

END_OF_DOCUMENT_TOKEN_TO_BE_REPLACED 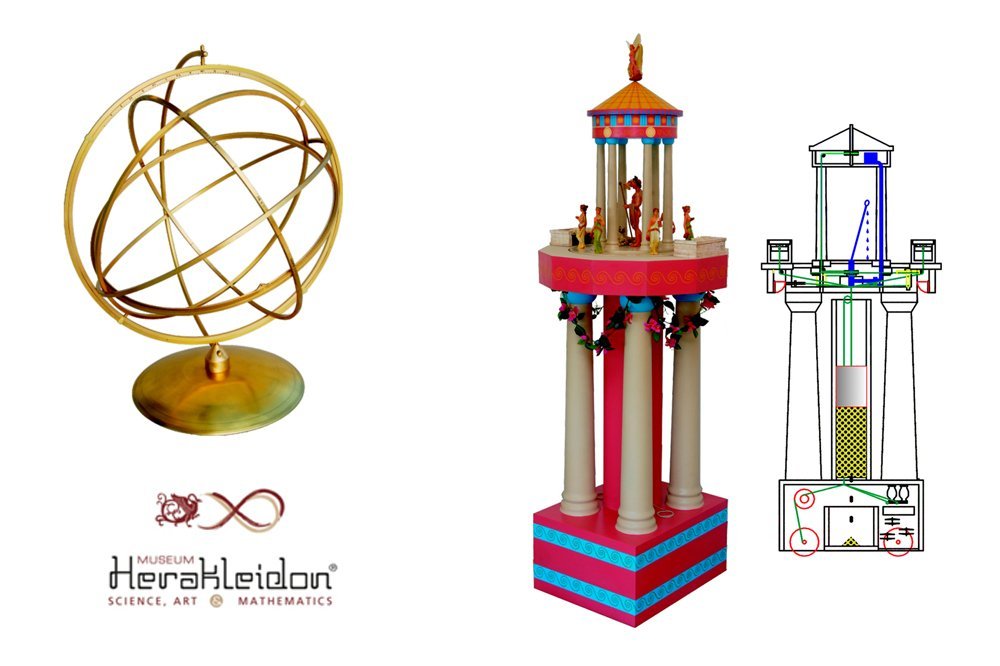 The amazing inventions of the ancient Greeks

The exhibition “The amazing inventions of the ancient Greeks” presents functional models of some of the most extraordinary ancient Greek inventions, from the “robot-servant” of Philo and the “hydraulic telegraph” of Aeneas to the “cinema” of Hero, and from the automatic clock of Ctesibius and the astrolabe of Ptolemy to the “analog computer” of Antikythera – a selection of the exhibits of the Museum of Ancient Greek Technology Kostas Kotsanas that operates at Katakolon port and Ancient Olympia, which were constructed after a long and extensive study of ancient Greek, Latin and Arabic literature, information from vase painting and the few relevant archaeological finds.

END_OF_DOCUMENT_TOKEN_TO_BE_REPLACED

Filanthi Bogea was born in Athens in 1982. Her first contact with fashion design was in 2005, through designing and making traditional Greek costumes. The designer retains her personal collection until today, with which she covers most of Greece and provides various types of artistic events. She has also worked on designing and making costumes for the stage, participating in theatrical performances, short films & music videos. From 2006 to 2009 she studied costume, garment design and pattern, and haute couture at the public school of the Ministry of Culture in Athens, after which she began designing clothes for her and her friends. In 2011 she participated as a designer & model in the total appearance contest “international TrendVision award” and reached the finals in New York, after getting the first place in Greece. During 2012
– 2014 she was working as a fashion designer for a well-known sports clothing company, and today she is designing and producing her personal special collection of handmade and some of kind clothing.
More of her work is available on Filanthi’s Bogea artist page. 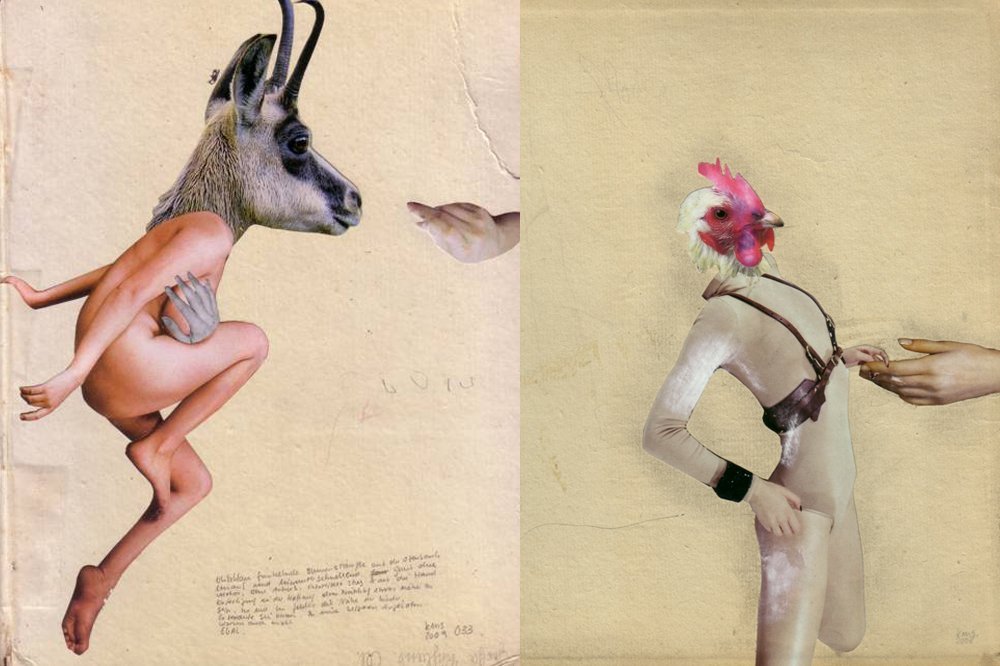 Meet Kerstin Stephan and the art of collage

Kerstin Stepan is an artist, living close to Hamburg, Germany. She is creating amazing collages and has participated in several exhibitions around the world. As she points out in her site: “In the media, we see pictures every day. These pictures seem familar, because they correspond with our learned ways of seeing and perceiving. Doing collage, I want to make reality look foreign to us again. Every day experience shall strike the spectator as the extraordinary. Real things from real life will look aloof in collage. This is my opportunity to re-see the world and to make the subconscious visible. I work on and with old paper, mostly from antique books and magazines, which I buy on flea markets or at the antiquarian’s. This is a quite economic way for me to do art.” You can enjoy her work in her personnal website.