In these pages Everything in art will be presenting new talent from Greek artists and artists abroad. Please feel free to contact us in order to consider listing your work on our website! 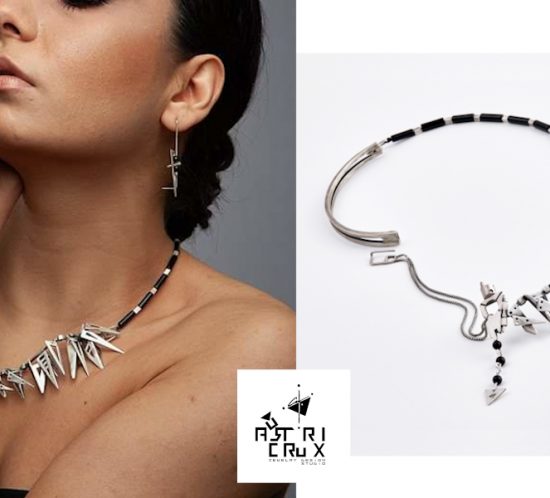 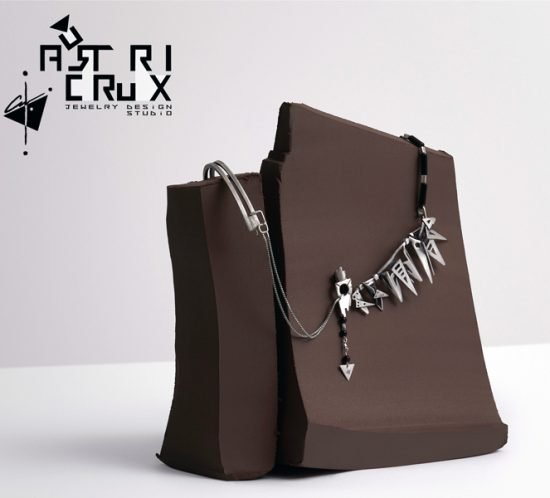 Contemporary jewelry made in Greece

Contemporary jewelry by Greek designer Austri Crux. A young jewelry artist based in Greece is not just dedicated to handcrafted Greek jewelry, but to unique art jewelry made of silver 925. All the jewelry he creates is of unique design, working on every piece with all his creativity.

END_OF_DOCUMENT_TOKEN_TO_BE_REPLACED 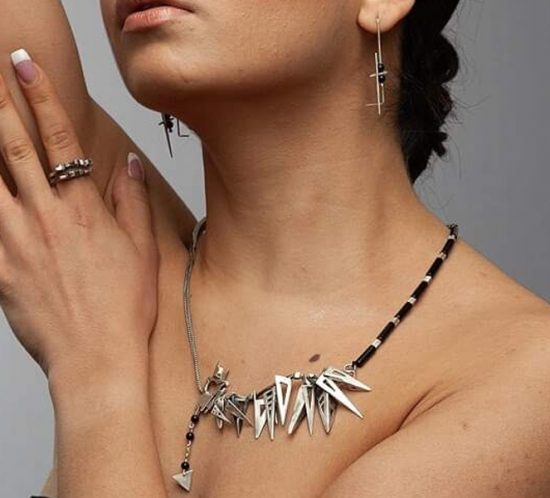 Austri Crux is a young jewelry artist based in Greece. He’s not just dedicated to handcrafted Greek jewelry, but to unique art jewelry made of silver 925. All the jewelry he creates is of unique design, working on every piece with all his creativity. If you buy his jewelry, you buy literally jewels made by hands of the artisan.

END_OF_DOCUMENT_TOKEN_TO_BE_REPLACED

Sound diffusers for modern wall decoration made in Greece

WOODBLOCKER is a craftsman based in Athens,Greece who creates wall art sound diffuser for sale. Sound diffusers are extremely stylish wall art decors with abstract patterns as well. They are excellent modern decorations for home, living room, office and any space.

END_OF_DOCUMENT_TOKEN_TO_BE_REPLACED 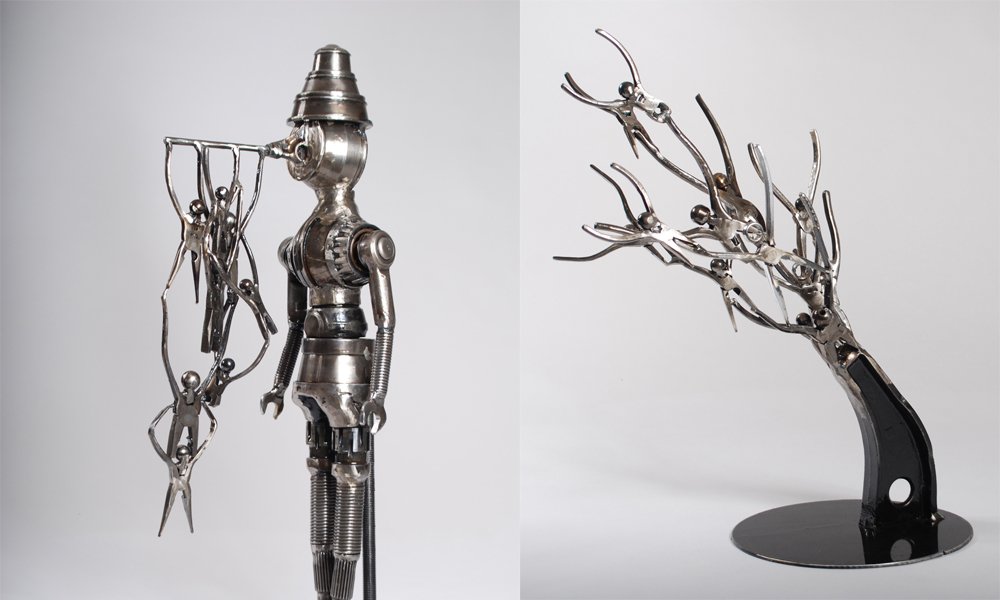 END_OF_DOCUMENT_TOKEN_TO_BE_REPLACED

Filanthi Bogea was born in Athens in 1982. Her first contact with fashion design was in 2005, through designing and making traditional Greek costumes. The designer retains her personal collection until today, with which she covers most of Greece and provides various types of artistic events. She has also worked on designing and making costumes for the stage, participating in theatrical performances, short films & music videos. From 2006 to 2009 she studied costume, garment design and pattern, and haute couture at the public school of the Ministry of Culture in Athens, after which she began designing clothes for her and her friends. In 2011 she participated as a designer & model in the total appearance contest “international TrendVision award” and reached the finals in New York, after getting the first place in Greece. During 2012 – 2014 she was working as a fashion designer for a well-known sports clothing company, and today she is designing and producing her personal special collection of handmade and some of kind clothing.