View cart “Car art” has been added to your cart. 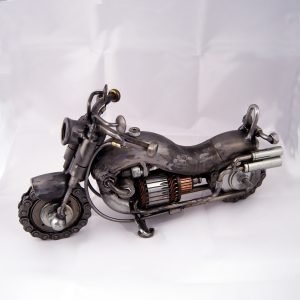 Add to cart
Metal Motorcycle Art Sculpture Art, Christmas gifts, Craft, Gifts for men, Sculpture €250.00 inc. VAT
This website uses cookies to improve your experience. We'll assume you're ok with this, but you can opt-out if you wish.AcceptRead More
Privacy & Cookies Policy