Sculpture of a robot made of scrap metal parts

The head is a magnet.

The robot shown in picture is not available. A new artwork will be created.

Giannis has a passion for creating robot gift sculptures. He has created many artistic robot artworks. Inspired by the steampunk industrial movement, his artworks are influenced on one side by modern society and on the other side by the African primitive art. View more science-fiction inspired artworks by Giannis Dendrinos

Where did the word robot come from?

The term comes from a Czech word, robota, meaning “forced labor”; the word ‘robot’ was first used to denote a fictional humanoid in a 1920 play R.U.R. (Rossumovi Univerzální Roboti – Rossum’s Universal Robots) by the Czech writer, Karel Čapek but it was Karel’s brother Josef Čapek who was the word’s true inventor.

Who is the father of robotics?

Many ancient mythologies, and most modern religions include artificial people, such as the mechanical servants built by the Greek god Hephaestus(Vulcan to the Romans), the clay golems of Jewish legend and clay giants of Norse legend, and Galatea, the mythical statue of Pygmalion that came to life. Since circa 400 BC, myths of Crete include Talos, a man of bronze who guarded the island from pirates.

In ancient Greece, the Greek engineer Ctesibius (c. 270 BC) “applied a knowledge of pneumatics and hydraulics to produce the first organ and water clocks with moving figures.” In the 4th century BC, the Greek mathematician Archytas of Tarentum postulated a mechanical steam-operated bird he called “The Pigeon”. Hero of Alexandria (10–70 AD), a Greek mathematician and inventor, created numerous user-configurable automated devices, and described machines powered by air pressure, steam and water. 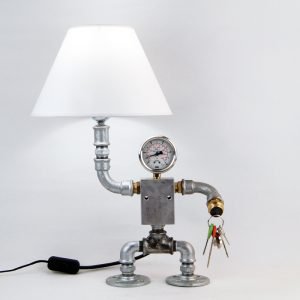 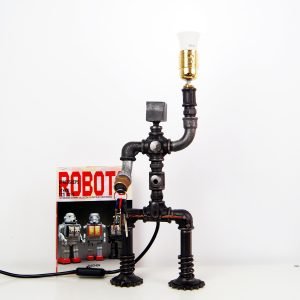 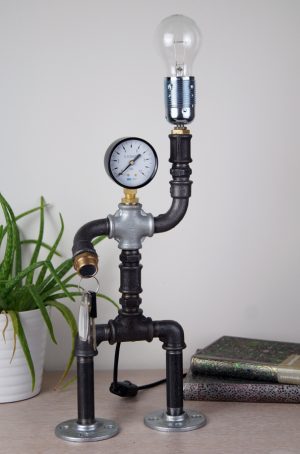