This is a Greek contemporary silver ring made by Greek artist jewelry designer Austri Crux. Beautiful, stunning, feminine modern ring that works well for all occasions, styles, and ages. You will love it! 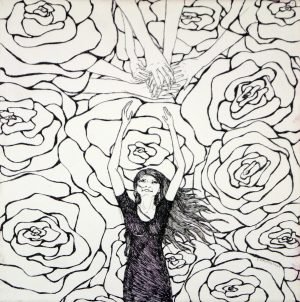 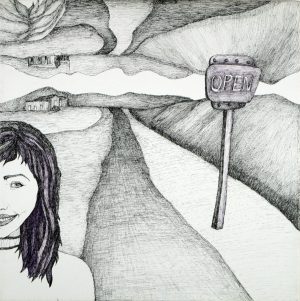 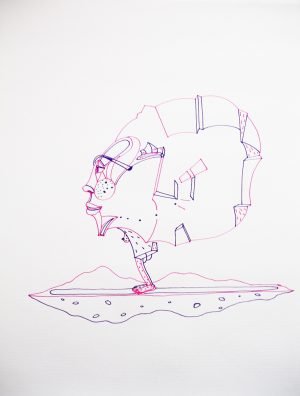